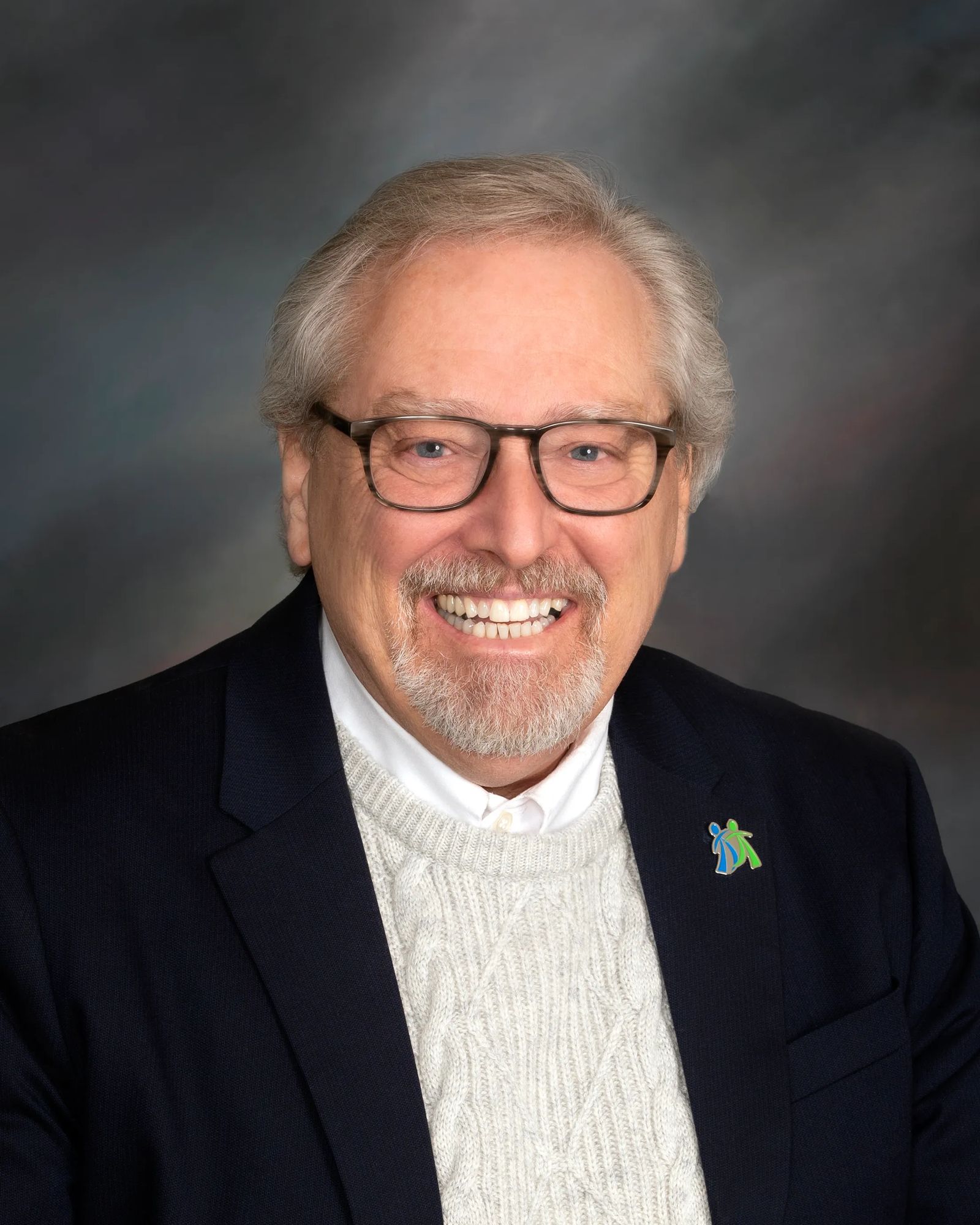 Midland Claims Service, Inc., and its wholly owned subsidiary Industrial Injury Claims®, is a leading provider of third party workers’ compensation claims administration service to organizations doing business in the state of Montana. The company’s clients have employed over 15,000 employees in Montana in the healthcare, long term care, mineral extraction, oil, underground mining, long haul trucking, construction and food service industries. Utilizing secure and efficient cloud computer data processing systems, team-based business management and best practices garnered over four decades in the claims industry, Mr. Marsh has reenergized the company since his return to Billings from California in 1999 and led the company through a period of significant growth. From deployment of internally developed, actuarially sound financial reporting to extensive medical and litigation management, the company’s clients have enjoyed significant reductions in total expenditures and average cost per case during a time of challenge in the Montana workers’ compensation system. Since 2001, MCSi has been responsible more than 34,500 WC claims, approximately 25% of all self-insured (Plan 1) claims filed in the state of Montana, in addition to providing property/casualty claims service to the insurance industry. Mr. Marsh serves as an expert witness in claim-related UTPA / bad faith litigation actions throughout the United States.

One of the highlights of Michael’s claims career came in 2016. At the Big Sky Governor’s Conference on Workers' Compensation, he was awarded the Montana Governor’s Achievement Award for Outstanding Workers’ Compensation Professional, the first such award given in the 100+ year history of Montana workers’ compensation. 2017 and 2018 brought additional honors as Mr. Marsh and Midland Claims were awarded the Small Family Business of the Year by Montana State University – Bozeman and Billings-area Employer of the Year by the Billings Chamber of Commerce. In 2019, Michael was presented with a recognition award for his role in the creation of Kids’ Chance of MT.

In 2021, Michael was appointed by Montana Governor Greg Gianforte to a six year term on the Board of Montana State Fund. Concurrently, Mr. Marsh was appointed to the Board of the Billings-based Big Sky Economic Development Corporation.

Mr. Marsh was a founding member (2004) of Claims Professional Liability Insurance Company ("CPLIC"), a national risk retention group providing professional and general liability insurance to over 400 independent claim service companies in all 50 states. Michael was the author of the company’s policy contracts and forms, assisted with creation of the rating and underwriting plans, and continues to serve on the Policy Contract, Risk Management and Customer Experience committees of CPLIC. Involvement in the formation of CPLIC followed meetings at the National Association of Independent Insurance Adjusters (“NAIIA”), the organization for which Michael served as the Western Region Vice President and on the Executive Board (www.naiia.com) in the years 2016 – 2018.

Michael was the lead implementation insurance consultant for the startup of Esurance Inc. (www.esurance.com) in 1999 - 2000, a pioneering company offering comparative quoting for automobile insurance exclusively over the Internet. During the early 2000’s he was also a lead consultant with two additional claim-related dot coms. All three startups that Michael was involved with survived and continue in business nearly 20 years later. Mr. Marsh continues his involvement in the high tech industry as a member of Frontier Angels, a certified angel investment organization. Full disclosure, Michael is a source angel investor in cardsetter.com which hosts this web site.

He served as VP of Insurance Management Group West, CA from 1996 through 1998. Michael was the exclusive claims consultant for the California Earthquake Authority (www.earthquakeauthority.com), creating the CEA’s claims processing procedures during its formation. He served as a private consultant to Sullivan & Sullivan General Agency, Sovereign General Agency, Automobile Club of Southern California and Western General Insurance Company. He has also worked as a software (beta) testing consultant for America On Line, Microsoft and Intuit on the Quicken and Quick Books products.

Mr. Marsh served in 1994 through 1996 as the Vice President of Underwriting, Claims and Operations of Western Pioneer (Commerce West) Insurance Company, Pleasanton, CA, a leading writer of preferred private passenger automobile insurance. There he was responsible for the acquisition and implementation of automation systems, underwriting programs and procedures, customer and agency service and claims and support services. From 1992 through 1994, Mr. Marsh was the Vice President of Claims and Operations for Western Pioneer. During this time he was also the National President of the Policy Management Systems Corporation “POINT” User Group and was an industry leader in implementing a remote insurance underwriting/claims system in 1993. Ahead of the curve, Michael was one of the first in the United States to bring an insurance company to a fully off-site hosted data processing environment (his version of the cloud in 1992).

From 1986 through 1992, Mr. Marsh was with National American Insurance Company of California, serving as its national Vice President of Claims. There he was responsible for home office and branch claims operations for the United States for the $75 Million book of Workers’ Compensation, Commercial and Personal Lines business in the 11 western states. Claims included runoff business from Stuyvesant and Mission American Insurance Companies, where he handled or directed in excess of $1 Billion of liability and property claim exposures in all 50 states ranging from landslide and construction defects claims to ground water property (SuperFund) and bodily injury pollution claims. He was instrumental in the design, programming, testing and live roll-out of the NAICC “PAL” IBM main frame insurance processing computer system.

Michael is a graduate of Billings West High School (1976), a member of the National Honor Society and several music performing groups. He received five years of secondary education, with concurrent majors in Architecture and Business Management, at Montana State University – Bozeman. Mr. Marsh, a strong proponent of continuing education, has attended over one hundred educational seminars and classes; topics ranging from business management, insurance underwriting, claims, litigation management, personnel supervision and computer web site and SQL query/report programming. Michael has also taught 300+ hours of CE classes in MT. He was the organizing proponent of the law passed in Montana to create certification of Workers’ Compensation Examiners and Continuing Education, and continues to provide CE training on a regular basis.

Mr. Marsh was a featured speaker at the National Council of Self-Insured national meeting in San Diego in 2017. The topic, one of his career-long goals, was Humanizing the Workers’ Compensation System.

Michael donates a great deal of time and resources to non-profit organizations. He is currently on the board or a significant donor to: