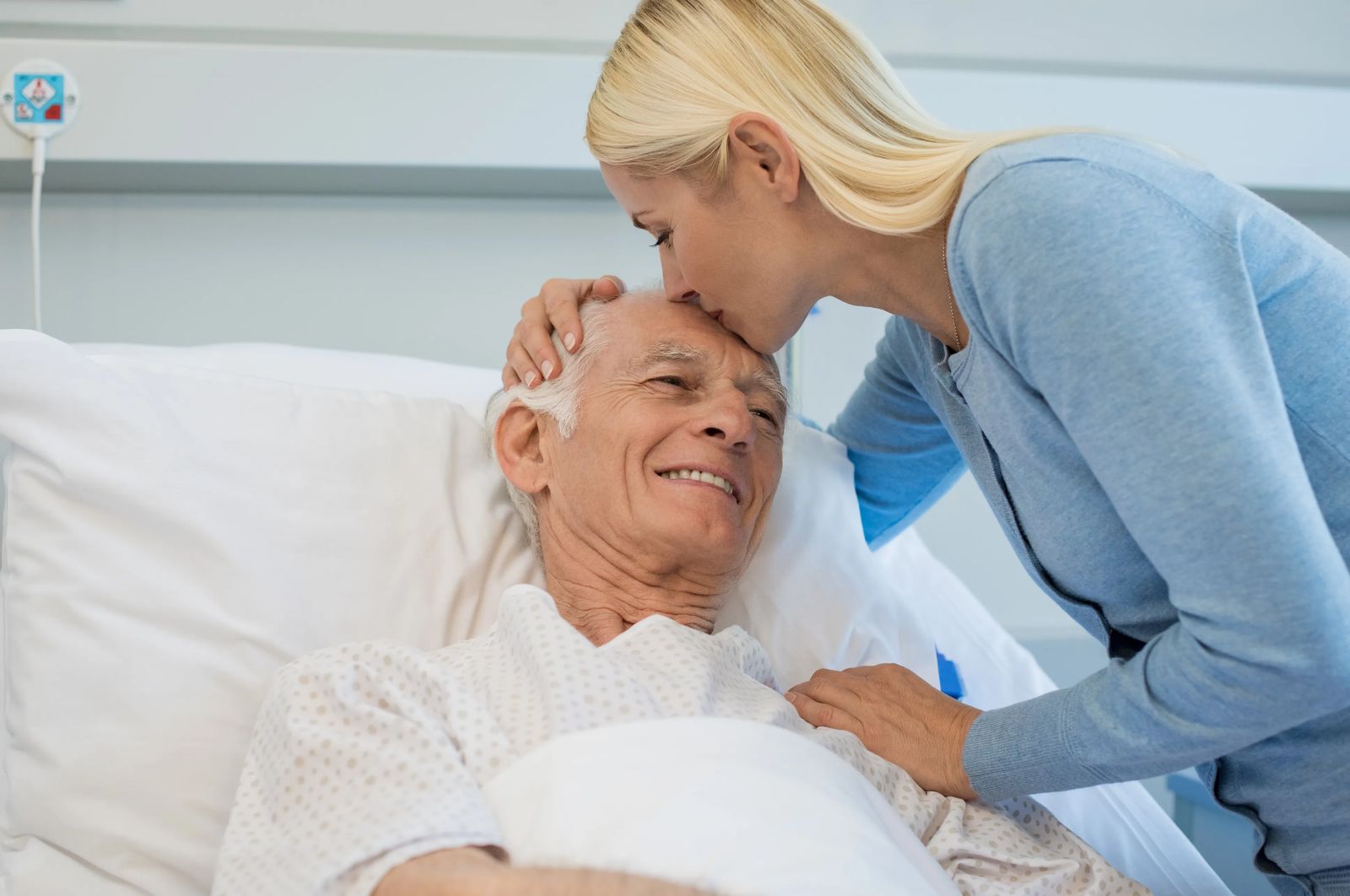 I've long been a proponent of Humanizing the Workers' Compensation system. I've taught classes on the topic, presented the concept and results to a variety of organizations including the MT Chamber of Commerce, the Montana Governor's Labor Management Advisory Council and the National Council of Self-Insurers (San Diego 2017) and have 'pontificated' on it in virtually every TPA RFP response prepared for my company since 2001. My primary companies Midland Claims Service, Inc. and Industrial Injury Claims® and our staff are 100% on board with the humanizing topic.

A well-known industry spokesperson, claims professional, and amazing human being is Claire Muselman. Claire is the Director of Workers' Compensation for Continental Western Group as well as an Adjunct Professor at Drake University in Des Moines, IA. She is an incredible speaker and clearly understands what needs to take place in the workers' compensation claims process in the future. You can read an article about Claire @ https://www.newsbreak.com/news/2085770516851/why-the-status-quo-in-workers-comp-will-not-succeed-in-attracting-the-next-generation 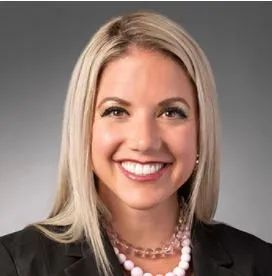 Claire spoke to a gathering of claims folks at the Montana Governor's Conference on Workers' Compensation a number of years ago. From the moment she began to speak I had co-workers poking and prodding me whispering "That's what you've been saying all these years!" Her message of using the worker advocacy model when handling workers' compensation claims is the same as my message of Humanizing the Workers' Compensation system.

I was honored to meet Claire after the event. She is an engaging, devoted professional. I'll cherish the memory of meeting and talking with someone that is changing the claims industry.

And while it is a nice feeling to have a professional of Claire's stature and reputation validate our claims philosophy, the message must remain that we as workers' compensation claims professionals must do better to treat injured workers as people.

The great majority of folks that make workers' compensation claims are not conducting fraud. In fact, experience has shown me that actual premediated fraud is perpetrated in very few instances, fewer than 1% of claims filed. We as an industry have somehow allowed inappropriate conduct, ignorance of the wc system or even just slow healing to become referred to as fraud. No doubt, there are bad actors. And those should be met with the full investigative and prosecutorial powers in the state in which the claims are filed. However, when 'best practice' documents and computer systems are established with the inclusion of fraud as a key factor to the point that claim professionals can become misdirected and lose focus upon the end goal. Non-advocacy claims processes tend to move time and resources away from providing the type of claims service that is best to assist legitimately injured / recovering workers to move effectively through and out of the system.

The advocacy model places emphasis on removing the hurdles and friction in the system. It has been shown repeatedly that when a patient is engaged in their healthcare, their recovery, they recover faster and more completely. The essence of advocacy charges the claims professional with the responsibility of identifying and removing those 'roadblocks' from the worker's experience. It is management's responsibility to enable and empower the claims professional to remove 'roadblocks' as a primary goal.

Time and again we've seen the consistent answer to these questions is a disconnect between the claims professional and the worker. The disconnect of poor communications or communications that are misunderstood. One common source of disconnect is telephone calls or e-mails not responded to timely, or not returned at all. Not only is a relationship not created between the claims professional and the recovering worker, many of these workers can become agitated with the claims person and the entire process. When a recovering worker is focused upon negative feelings about their adjuster, they are less engaged in their recovery.

Moving the responsibility of treating recovering workers in amore humane way to the claims professional is one strong solution. Recovering workers are hurting, feeling, and in some cases frightened human beings, not just claim numbers. Advocating humane treatment of these individuals along with the entire claims team, including medical case managers, vocational professionals and other stakeholders, ends with faster healing, more complete healing, higher frequency of return to time of injury job and a higher worker satisfaction with the process. More satisfied people tend to seek attorney assistance less frequently. Healed patients tend to not move to the long term pain medication solution.

Takeaway: The advocacy model of workers' compensation claims handling all begins and ends with the relationship that the claims professional develops and cultivates with the recovering worker. As Ms. Musleman says, create your process to enable and empower your claims professionals to treat recovering workers as they would like to be treated if they were the recovering worker. Humanize the workers' compensation process. Not only are the financial results significantly more positive, the advocacy model of claims handling allows injured workers to get their lives back much more completely. And...it's the right thing to do.