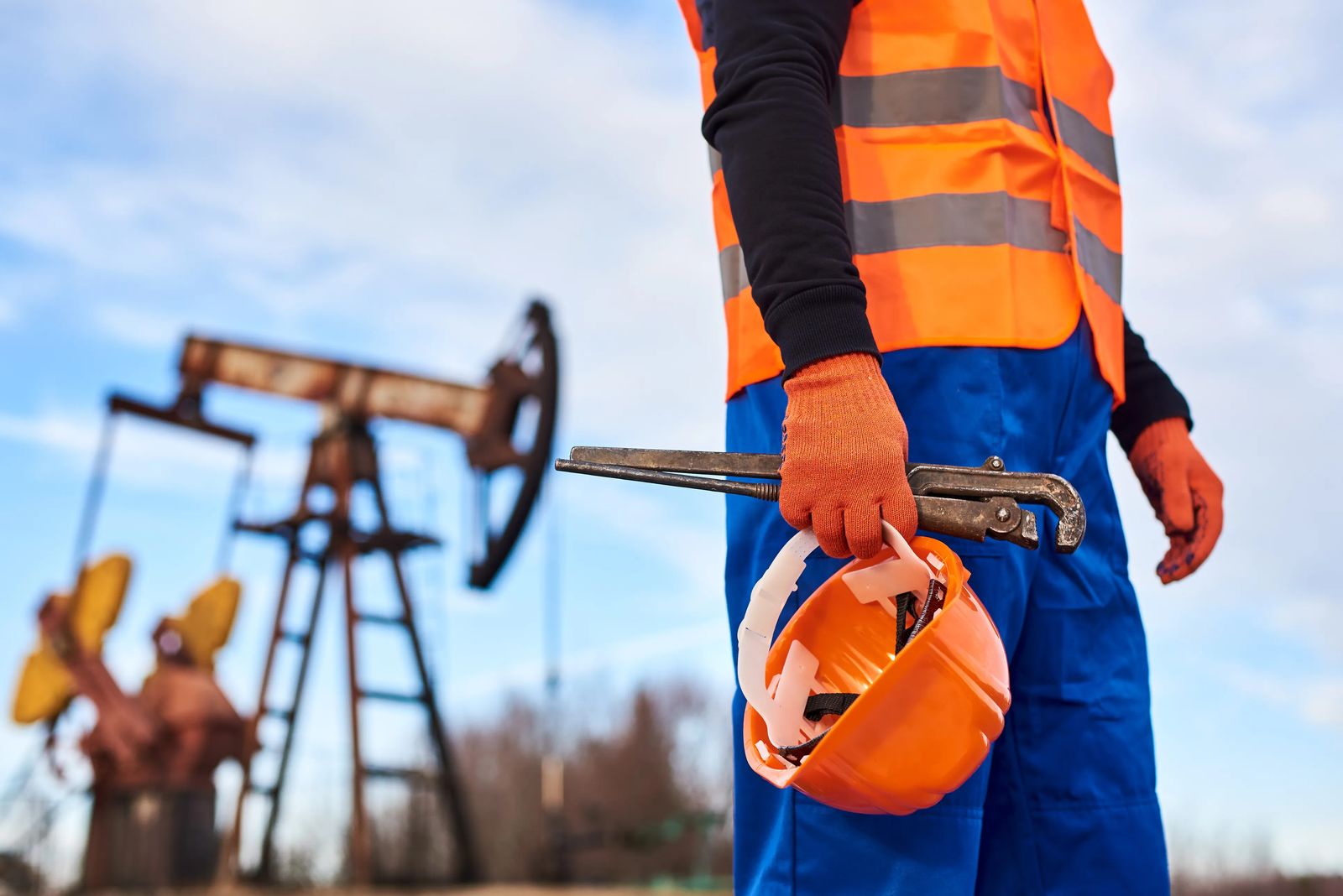 The jurisdiction where a claim is presented or a law suit is litigated can be critical in the claim / case evaluation. Taking a position as a claim professional on a claim contrary to the established law can have dire consequences.

This column is not legal advice. If you have questions about specific cases or facts, please consult a Montana attorney.

Montana has long been a state that was more 'flexible' than most with respect to choice of jurisdiction.  We've seen any number of claims where the workplace incident happened in another state, but Montana was determined to be the jurisdiction for purposes of the workers' compensation claim. The commonality has been (this is not a legal checklist) that the person injured lived in or received payroll at a Montana residence.

While my company is a single jurisdiction TPA for workers' compensation, it has handled workers' compensation claims arising from workplace incidents which occurred in Nevada, Texas, California and Colorado among many. This can be problematic. Most Client Service Handling guidelines do not address cross-jurisdictional issues. Many contracted bill review firms and PPOs have a difficult time properly processing medical bills when, for example, the Montana claimant is receiving primary treatment in Nevada. Subrogation units are equally challenged.

Not all, buy many, Client Service Handling guidelines are simply silent on reporting, investigation and authorities with multiple jurisdictions involved. In some cases, primary adjuster claim assignments are made based upon jurisdiction. In the AI era, those claim assignments are typically done by the system when the FROI is imported / received into the claims processing system. This is valid for most workers' compensation claims. However, when the incident location state is different than the payroll state and injured worker's home address stated, supervisory review is required.

If any of the factors involve the state of Montana, careful consideration should be given to how the claim is investigated and assigned for handling. Montana has some stringent claim requirements that do not universally apply across all states. Importantly, Montana requires 1) an in-state adjuster/examiner who has FULL SETTLEMENT AUTHORITY, 2) prohibits sharing of reserve, investigation or legal opinions with any individual or entity other than the primary adjuster/examiner, the insurer's primary contact and (if involved) the defense attorney and 3) absolutely no subrogation on workers' compensation claims unless and until it can be proven by the insurer/payer that the injured worker has been 'made whole'.

For workers' compensation claims, out-of-state TPAs, brokers, loss control professionals, self-insured organizations and insurers unfamiliar with Montana, the previous paragraph can come as quite a surprise. Choice of jurisdiction has now further expanded for tort claims.

On November 24, 2020, the Supreme Court in Montana found that Montana was the appropriate jurisdiction for a death claim where the incident took place in North Dakota. The case was Buckles v. BH Flowtest and Black Rock Testing DA (19-546). You can read the case summary and findings at this link also.

Mr. Buckles was killed while in the course and scope of his employment in April 2014. The incident took place in the state of North Dakota. Mr. Buckles was hired in, lived in and accepted payroll in the state of Montana. His estate has brought a wrongful death tort action against several companies in Montana.

Jurisdiction for the wrongful death case was challenged by the defense. The Montana Supreme Court upheld a lower court ruling that although the injury may have occurred outside of the state of Montana, Montana had the most significant relationship to the case and the district court case could proceed.

Takeaway: For workers' compensation and tort claims, the Montana Supreme Court appears to allow incidents which take place outside of the borders of the state to be litigated in Montana. If you have a claim involving a Montana resident, Montana payroll or other significant factors where Montana 'may play a roll', investigate the facts rapidly and consult with counsel BEFORE taking a position that Montana is not the appropriate jurisdiction.