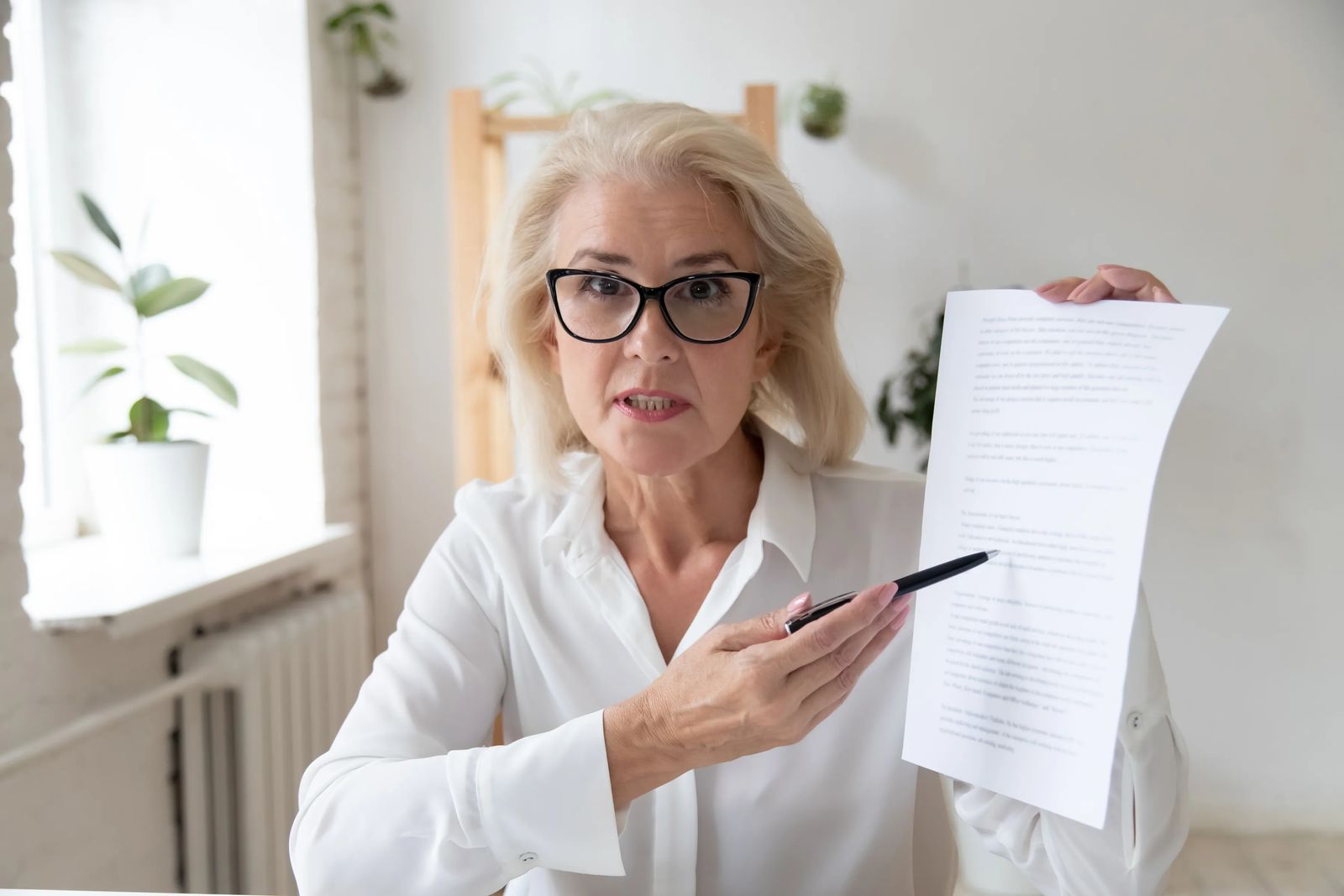 Workers' Compensation Claims Administration - It Can Be Complicated

Having been a Third Party Administrator (TPA) for workers' compensation claims for more than 20 years in Montana, with my company ONLY providing services in Montana, we have learned a great deal about the jurisdiction and its politics, legal environment and most effective claims practices. Admittedly we are quite different than most independent TPAs. We chose to be here, and only here. We are not backed by investment groups nor part of any national affiliation. We live and breathe Montana workers' compensation.

While we have handled more workers' compensation claims in 20 years in the state, second only to Montana State Fund, than any other entity responsible for Montana claims, we realize that Montana is a small jurisdiction. In 20 years we have been responsible for 34,086 claims...which is a pittance compared to other states or other regional or national TPA organizations. The difference, what keeps our clients with us for decades, is our mix of dedication to positive outcomes, humanizing the process for the injured/recovering worker and family, relentless desire to help those in the process exit the process smoothly and effectively and in the process produce unmatched financial results. *And I'll add that our employees seem to like our mission*

With that as a backdrop, we are challenged by the law in Montana like all other TPAs and claim organizations.

Lesson One: Montana is different than other states - don't try to manage claims in Montana like other states.

Montana requires that all workers' compensation claims be managed exclusively by an in-state adjuster/examiner. (See 39-71-107(2) MCA) Yet, where there are multiple levels of authority laid out in client and claim service agreements, requirements are routinely laid out necessitating certain levels of reporting, settlement authority and reporting frequency. Many of these agreements even allow for employers to have direct access to the claim system's adjuster notes, reserve calculations and attorney communications. As discussed in multiple cases, employers can have none of these benefits for their Montana workers' compensation claims.

This was highlighted in the 2012 case of American Zurich Ins Co v Montana Thirteen Judicial District Court. In American Zurich, the claims examiner for the TPA working on behalf of the insurer had frequent and routine contact with the house legal counsel for the high deductible employer. In one interaction, the examiner provided a copy of the defense legal opinion to house counsel for the employer. The employee requested a copy of the entire adjusting file AND the defense attorney's file. The Montana Supreme Court found that because the examiner had provided the defense legal opinion to the employer, it had waived all attorney-client and work product privilege. The parties with direct interest in the action were the insurer (and their in-state TPA, collectively referred to in Montana as the "insurer") and the injured worker. The court and later opinions have been firm in the position that the employer has no legal interest in the workers' compensation litigation / claim...and therefore no legal rights to be informed of or receive a copy of defense attorney work product or opinions.

Is this a bit different than in many states? Obviously yes. Unfortunately for American Zurich, the lesson was learned through the courts that the in-state adjuster/examiner can have no substantive contact with the employer, even one with a $1,000,000 SIR, with respect to compensation decisions, reserves, legal positions or (importantly) settlement authority.

Lesson Two: Playing in the margins will result in undesirable outcomes.

Recently, the Montana Workers' Compensation Court found in Bowman v Hartford Accident & Indemnity Co (2021 MTWCCC 9 - WCC No.2021-5440) that a subpoena for an employer's entire file on her claim must be produced when that employer is involved in the adjustment of the workers' compensation claim.

The case involves an employee of Sedgwick CMS who made an Occupational Disease claim. Sedgwick provided workers' compensation coverage through a Plan 2 arrangement, meaning that the insurer at risk is Hartford. The in-state TPA Intermountain Claims was handling the claim on behalf of Hartford. However, Intermountain had a primary contact to whom they were communicating at Sedgwick...and later it was disclosed that Sedgwick was actually paying the lost time benefits of the worker.

The holding in the case "Petitioner is entitled to her former employer's entire file because several documents from Respondent's claim file suggest that the employer was actively involved in adjusting Petitioner's claim and supervising and directing the Montana adjuster. Petitioner has the right to conduct discovery into the employer's role in the adjusting of her claim. Moreover, if the Montana adjusters disclosed communications from Respondent's attorney to the employer, then the attorney-client and work-product privileges have been waived under established Montana law." "Sedgwick must therefore produce all documents in its possession, including the entirety of Renshaw's "dummy file."

One line from the court's ruling is noteworthy to all claims organizations with involvement in Montana workers' compensation. "...the insurer's duty to compensate the employee cannot be delegated to the employer, nor can the employer veto or influence any settlement between the insurer and the employee." (Taken from the American Zurich case quoting the Hernandez decision of 2003). Essentially, unless the employer is 100% self-insured and operating in Montana as an approved Plan 1 insurer, in the eyes of the court they have no say in nor right to know details of any claims, reserves, legal positions or settlements.

Takeaway: Best practices and detailed client service instructions that apply in most jurisdictions do not apply in Montana...and trying to use them will bring the courts to take action.