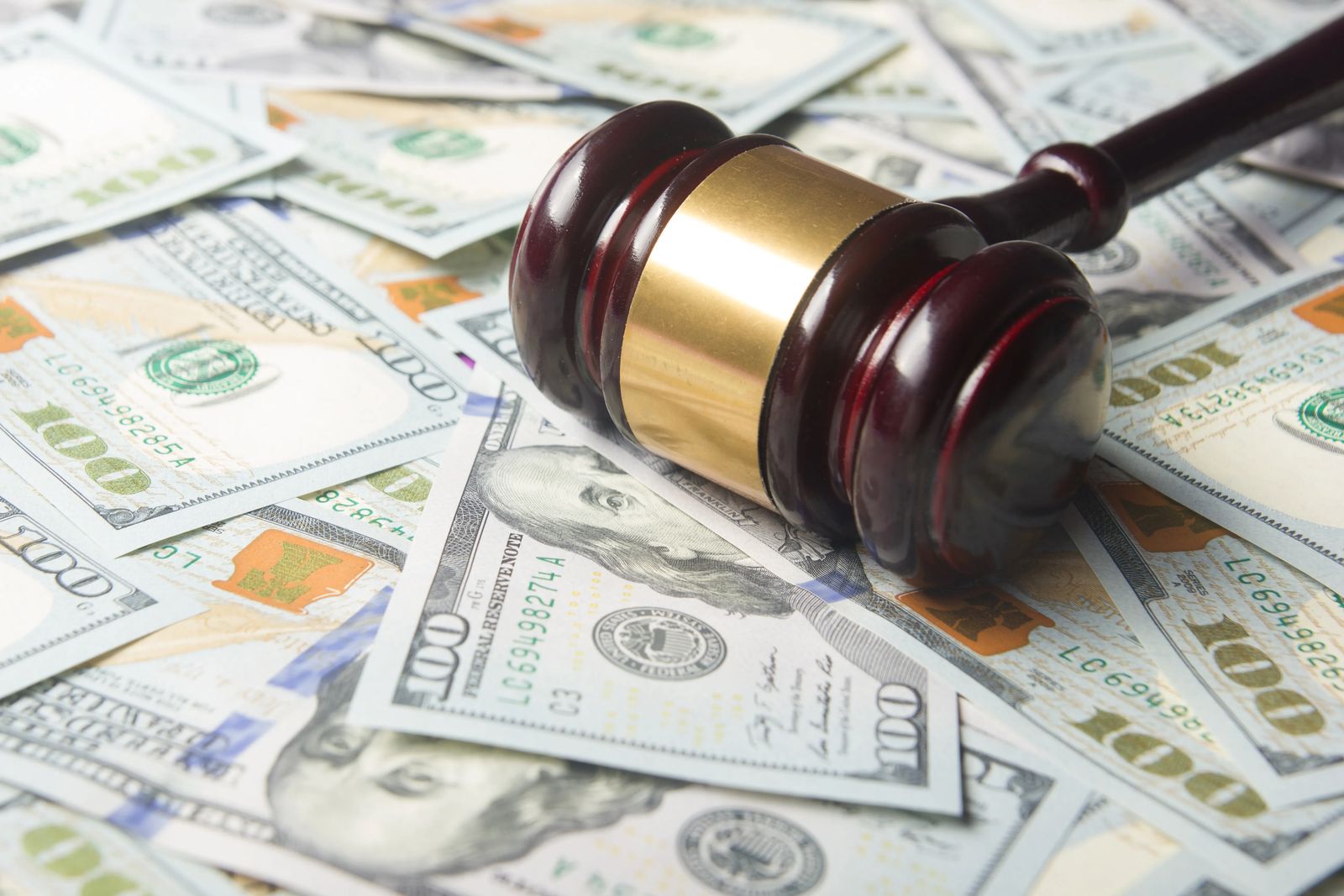 In the claims industry, there are consequences. For each action, inaction, statement, silence, notation, or lack of notation, there is a predictable consequence.

While I typically write about workers' compensation issues in this blog, part of my work includes serving as a litigation expert regarding claims procedures and practices. The great majority of cases for which I served as an expert involved some component of 'bad faith' and fair dealing. A number of those cases involved first and third party claims where the underlying coverage was an issue. The case below was of peculiar interest to me that I thought others may benefit from.

Allegations were made by a female, who rented an apartment, was assaulted by a male who was in charge of the apartment affairs. It was also alleged that he took actions (sending letters to other apartment renters) to damage her credibility. She moved out of the apartment allegedly due to the hostile environment the male had created and her continued fear of him. Her friends reported the events to police and the male was cited for SIWC, witness tampering, and negligent endangerment. He pled nolo and his employment with the apartment complex was terminated. The female sought recovery on claims of assault, battery, negligence, and violation of Montana fair housing law. She sought damages for medical and psychological care, loss of enjoyment of life, punitive damages, and attorney fees & costs.

State Farm provided a homeowners and umbrella policy to which the male tendered a request for coverage for the underlying litigation. In short, State Farm declined coverage for indemnification and defense. They did not file an action for Declaratory Relief.

Apparently, the male then settled the underlying litigation with the female by executing an assignment to potential policy proceeds in exchange for a dismissal and agreement to not execute upon any assets he may have had. The total of limits available on the two State Farm policies was $1.1 million.

State Farm's position was found by the Federal Court to have been flawed.

Consequences are an every day part of life in the claims industry. However, some consequences are foreseeable. In hind sight, this appears to be one of those cases where the consequences were abundantly clear. Refuse to defend under reservation of rights and refuse to seek a court's Declaratory Judgement regarding coverage issues, and you as the insurer are gambling that a later court will confirm your coverage position. If you gamble wrong, you will pay the entire stipulated judgment without being able to defend or contest the underlying claim(s).

As a peripheral issue, as my readers know, I've long been an advocate for local representation. That includes local claim administrators, local exerts and local legal counsel. When one works with local professionals, those who best know the jurisdiction, one typically gets more positive, predictable results. It is interesting to note that this case appears to have been tried on behalf of State Farm in Montana by a Portland, Oregon law firm. It is impossible to know if that was a factor or not in the ultimate decision. But it is another interesting data point.

Takeaway: Consequences are an every day part of life in the claims industry. Make claims decisions based upon the best available information and a 'complete' and unbiased investigation and courts will be more likely to sustain your decision. Make a unilateral decision on coverage, refuse to defend your policyholder and you may be paying for the entire underlying stipulated judgement with no opportunity to dispute or challenge the value.