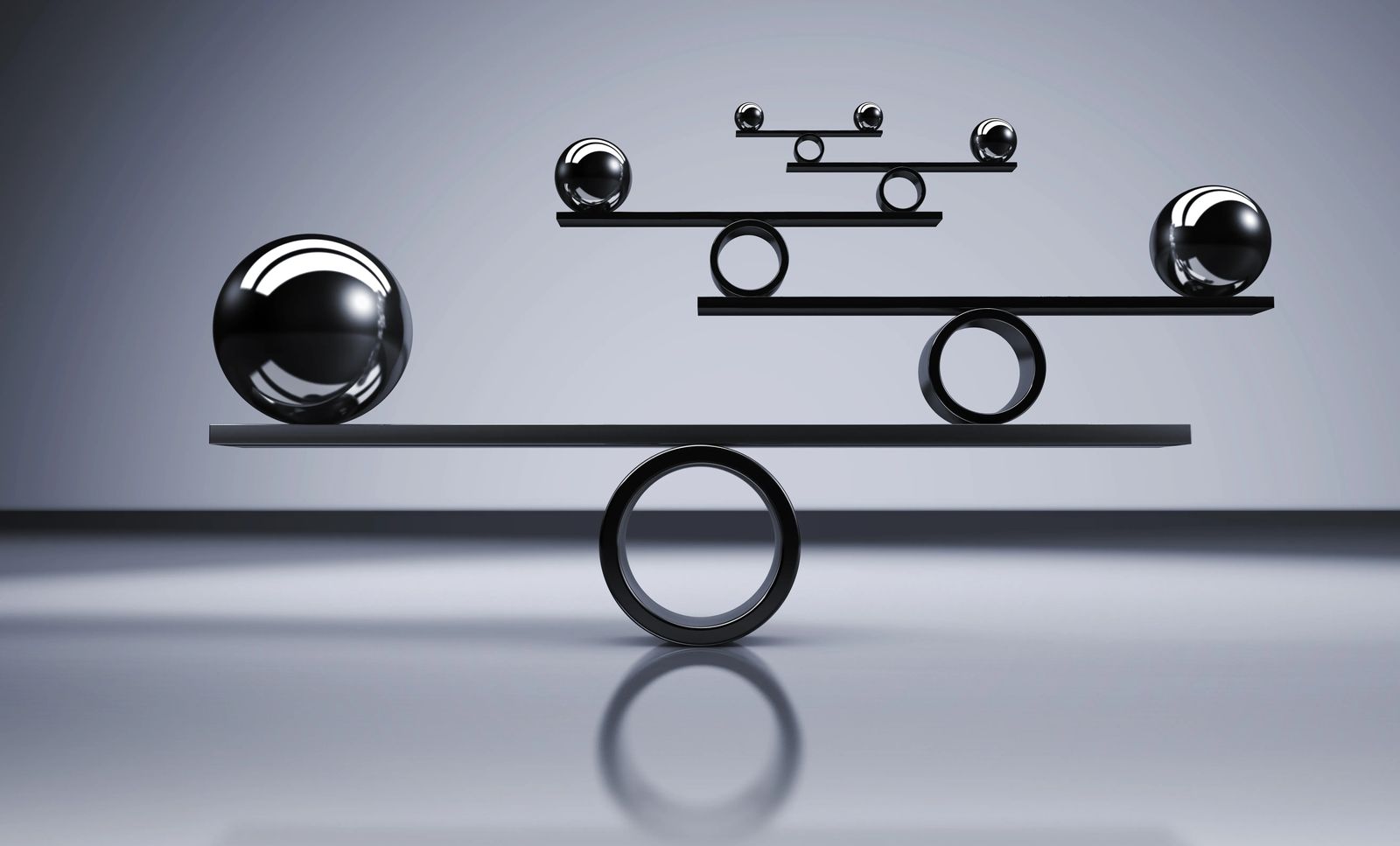 Legal Malpractice Claims On The Rise

I supervised litigation nationally for three different insurance organizations. The striking thing to me at the time was seeing the differences between management styles of different adjuster/examiners. Some were quick to tell the hired defense counsel each and every step to be taken. Others were much more passive, allowing the attorney to make the moves on the case that he or she felt appropriate...most of the time following the 'better ask for forgiveness than permission' style. While not supported by data, my observation managing 38 states' litigation, coverage, liability, E&O, property, extra-contractal and other lines was this: actively managed and directed cases resolved at less total cost than those that were 'abandoned' to counsel.

And then financial management came to the front of many company's management practices. In many cases, claims costs were considered 'fixed' costs, with much of the company resources redirected to the latest technology, underwriting accuracy, rate adjustments and agent/producer relations. Claims caseloads climbed...computer interfaces began to occupy additional time throughout the adjuster/examiner's day...and face-to-face claims management meetings between adjuster/examiner and their hired counsel no longer took place.

The article below from Claims Journal indicates that there are a variety of causes and finger pointing. Unmistakably, however, large malpractice claims against defense counsel by insurers is on the rise.

Takeaway: Abandonment of claims handling to defense attorneys has never been a best practice. However, in many claims organizations, rising case loads and reduced face-to-face contact (working from home) has led the adjusters/examiners to rely more heavily upon outside defense counsel to move claims towards. The Best Practice in claims should be that the adjuster/examiner that is always responsible for their litigated claims, supervising every detail of the ongoing litigation and managing the litigation plan.