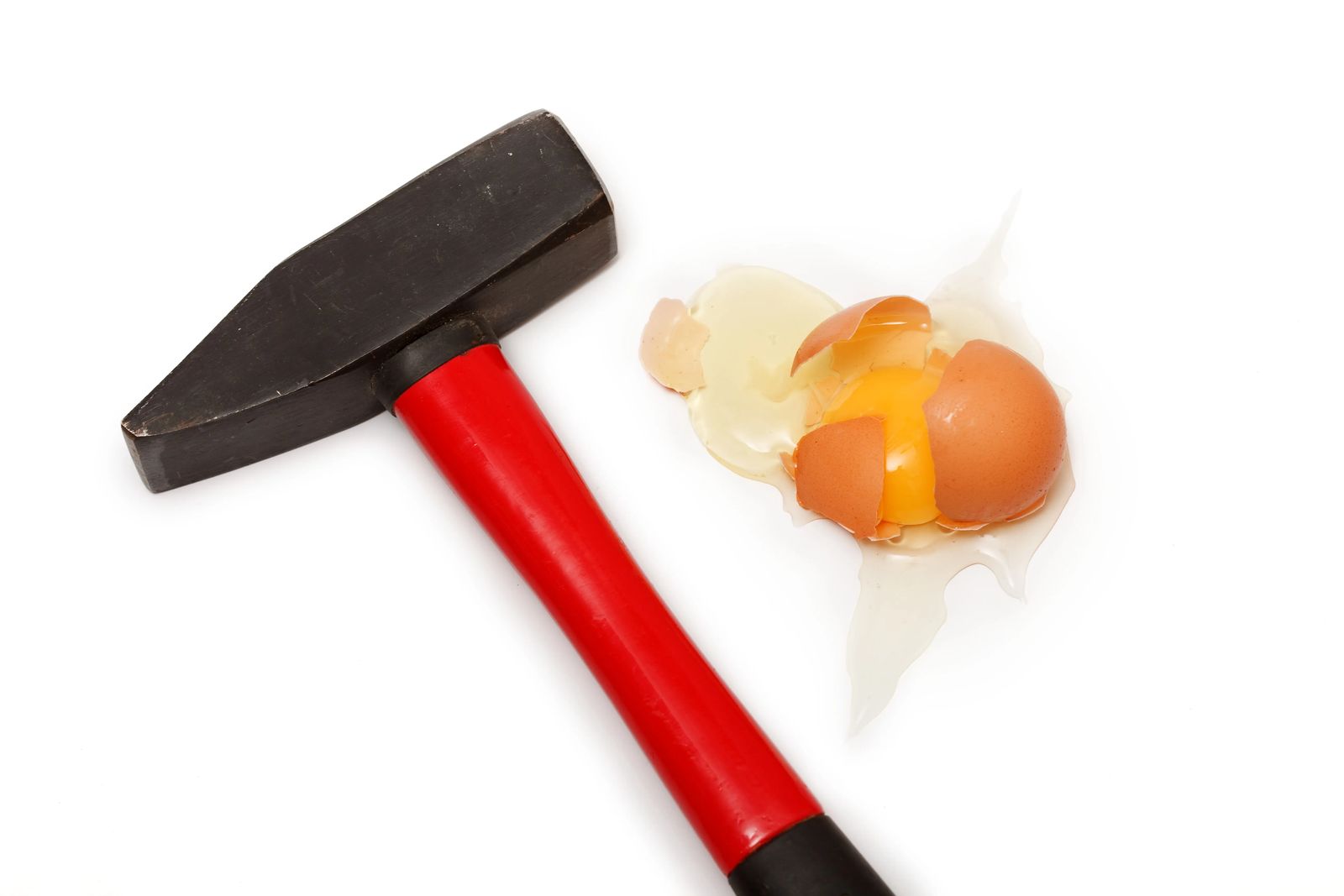 In the workers' compensation claims area, we've all seen it come up. Was the egg shell cracked or broken before the hammer fell on it? Or did the hammer falling on the egg break it? Which came first, the chicken or the egg? Was he/she just an eggshell claimant? Is the surgery requested now because of the well-documented pre-existing condition...or was it caused by the undisputed workplace injurious incident? Across various states the matter of causation has been evaluated, legislated and litigated countless times. In claims, we in many cases need to become forensic technicians. The medical and other benefits available to the injured worker are primarily dependent upon the claims professional's determination of causation.

As with much of the training I provide, it is important that for this topic we start at the beginning. The reason(s) for the creation of the workers' compensation system, while too voluminous for this short article, can be summarized: 1) Provide guaranteed wage loss and medical benefits to employees injured or killed on the job while 2) provide a stable cost structure for employers and keeping work-related injury claims confined exclusive to the workers' compensation system. This has been referred to as the quid pro quo of the system...one side gets something in exchange for giving up something else...something for something. In my trainings I simply refer to this as the system's balance.

For the great majority of claims, well into the upper 90th percentile in our claims practice, quid pro quo (or balance) really does not come into play. Commonly, an employee sustains an injury, the employer confirms the incident / injurious event, and the claims professional accepts the claim and authorizes medical treatment and pays any wage loss benefits due under the appropriate statutory construction in that jurisdiction.

As reported by www.workerscompensation.com, one jurisdiction has struggled with the pre-existing / injury situation. That jurisdiction is Oregon. In short, the Workers' Compensation Board found in  Carillo v. SAIF Corporation, Nos. 1303729, A169786 (Or. Ct. App. 03/17/21) ..."claimant's left shoulder condition was a combined condition and was not compensable because the February 2013 work incident was not the major contributing cause of his need for treatment of or disability from the condition". The Oregon Supreme Court disagreed...twice...yes, the case went to the Supreme Court twice so far. Please go to www.workerscompensation.com to read their excellent review of the case.

I mention that the case has been up to the Supreme Court twice to make a point: Has the balance in the workers' compensation system between the employee and employer been evaluated by the claims professional? For context, consider that Carillo had been working as a custodian and claimed an injury in 2013...EIGHT (8) YEARS AGO. And the case has been remanded back to the WC Board for another look. It's not done yet.

Having supervised and audited far more than 50,000 workers' compensation claims, I've been fortunate to have seen many if not most claim situations. Typically, when one views a claim retrospectively, where it is disputed for nearly a decade, one finds that the process costs are far beyond 'normal' and in unfortunately many claims the worker has not had the timely, appropriate medical care that would have been authorized were it not for the apparent dispute. It is a fair question to ask "If there has not been timely, appropriate medical care provided to the worker AND the employer/insurer costs were far beyond those expected were it not for the dispute, has the claims professional achieved the balance envisioned by the workers' compensation system?"

For my staff trainings and for client training and education sessions, it is common for us to consider the concept: "How do you expect the claim to resolve?" Consider that when one targets a destination, one can develop a map / plan to get there. Workers' compensation claims professionals should include this step in their handling and action planning steps. Ask the question "where do we want to end up on this claims?" and "how do we get there?".

In the majority of the claims that we have reviewed, when these questions are asked early on, the claims professional obtains the information to make a proper, informed claims decision far earlier in the process. This allows for the process to work effectively, with proper medical treatment authorized sooner and wage loss benefits due paid timely. Those claims facilities that follow this process have higher satisfaction rates from recovering employees and impacted employers (with some workers returning to work faster), with typically far lower litigation rates and associated costs.

"(4) Montana's workers' compensation and occupational disease insurance systems are intended to be primarily self-administering. Claimants should be able to speedily obtain benefits, and employers should be able to provide coverage at reasonably constant rates. To meet these objectives, the system must be designed to minimize reliance upon lawyers and the courts to obtain benefits and interpret liabilities."

Does this become hazy when there is an injury to a person with one or a number of pre-existing conditions? Of course. The burden for meeting these objectives falls to the claims professional, as it should in every jurisdiction. Asking appropriate questions early is the most effective way to navigate the action plan towards claim resolution. If the claims professional can be, or is allowed to be, mindful of the balance expected of the system, more timely resolutions can be achieved.

Takeaway: The workers' compensation system was designed with balance, quid pro quo, as its foundation. In most jurisdictions, an employer is responsible for the health and safety of their workers...even those hired or working with pre-existing conditions. The claims professional must keep this balance in mind when investigating an incident, and when evaluating the medical and other documentation to make the acceptance / denial decision.