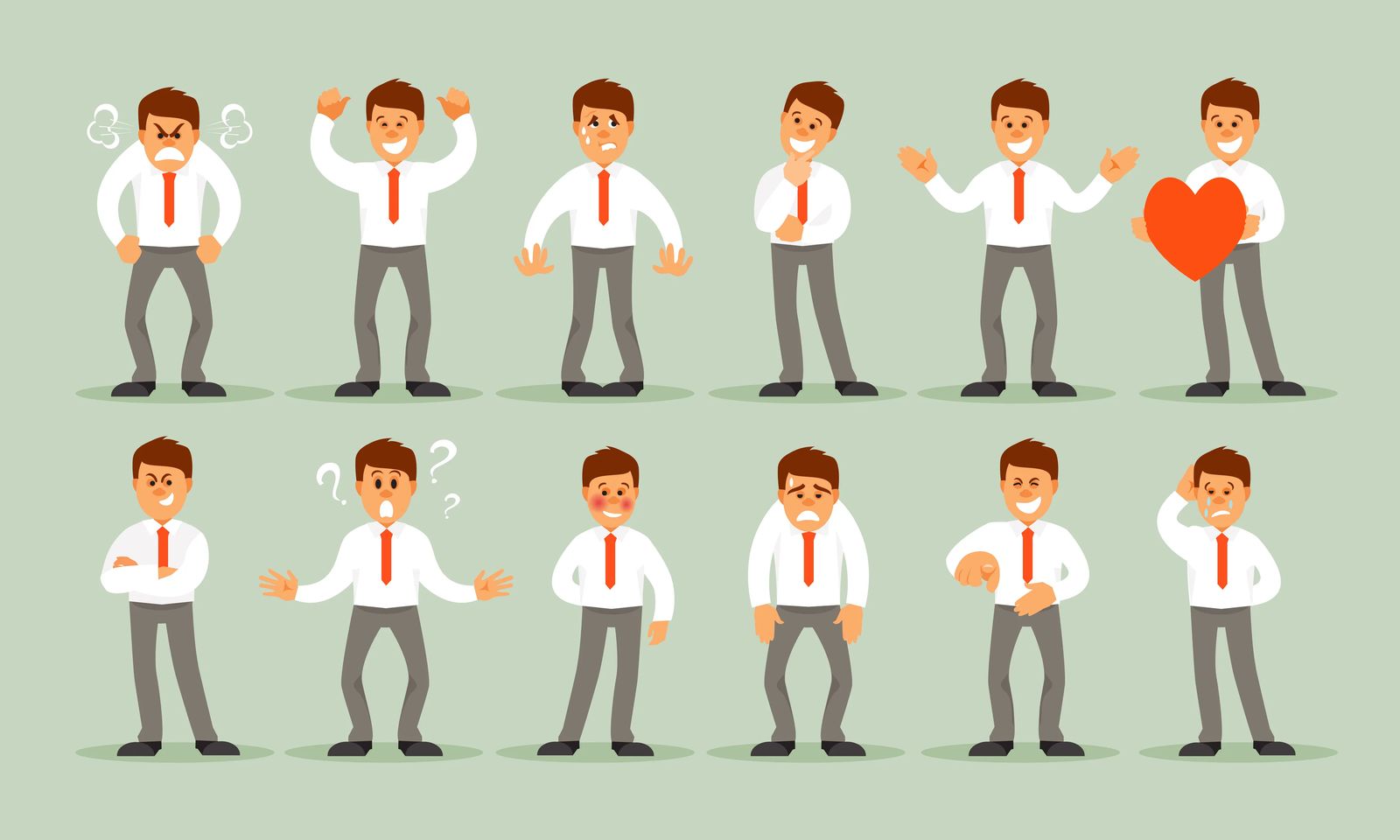 Range of Emotions For Return To Work

Both the front line workers' compensation claims professional and the claims management staff need to consider the range of emotions that an injured/recovering worker can have when considering their return to work.

It is well recognized that when an individual is injured in the course and scope of employment, they are not only confronted with (for most) a system that is unfamiliar to them and (for most) will not provide the income that their household is accustomed to while they are not working. Such is the nature of the workers' compensation system. More on the quid pro quo for another day. Some insurers and TPAs have addressed this directly, others not so much, instead focusing on closing ratios, making a profit under the flat rate model and (unfortunately after all these years) negative reserve development long after the incident date.

An article today on workerscompensation.com reminded me that one of the keys to the success of the workers' compensation programs that I've seen and been involved with is communication.  Please take a read about the Arkansas case. *user ID and password required

The Arkansas case deals with the offer of return to work for a man that was injured while delivering meals for a Meals on Wheels program. Sounds like the injuries were fairly significant, but healing was sufficient for the physician to provide some type of return to work direction.

The dispute appears to be that the employer's offer of return to work did not match up to the needs or expectations of the worker. So much so that it was litigated. Litigate a 'recovered' worker's ability to return to work? What?

Ultimately my impression was that the worker or their attorney did not have the ability to or desire to return to the time of injury employer. The employer seems to have offered a return to work position twice to the worker. The court at this point has said, however, that the offer of return to work was insufficiently detailed for pay rate and job (activity) requirements.

Regardless of the specifics of the case, it brings to mind that there seems to have been a disconnect between the worker, adjuster and employer with respect to facilitating the worker's return to work. Communication is so crucially important. Many workers that are injured have heard horror stories of others being 'ripped off' by work comp, others enter the process with expectations that there will be a big pay day. If those or other preexisting, likely incorrect, notions are left unaddressed, it can lead to a dispute with respect to return to work.

The most successful programs that I've seen have included adjuster led initial meetings (telephonic and in person) where expectations are addressed when the FROI is first received by the claims facility. We've all seen documentation of first contact with injured workers that are clearly done just to 'click the done box' on the computer. Absent substantive discussion between the claims professional and the worker, many issues are left to persist throughout the claim. Worse, though, those surface only calls can lead to a worker not feeling 'heard' by the adjuster, leading to animosity and a lack of personal engagement. As I've heard with some rodeo events, successful workers' compensation claims handling is most times directly related to how the claim 'comes out of the chute'.

Further, the important time in a claim, when a worker has reached a point of Permanent and Stationary, Maximum Medical Improvement, is when the claim is nearing the end. Prior to P&S/MMI, the adjuster needs to begin discussions with the worker on what to expect. How will the claim end? Is there a likely impairment award to be paid? What's typical for an injury / recovery such as in this case? When and how does one that has recovered return to work? What is the timetable of these issues?

Successful programs tend to lead into the P&S / MMI date with meetings (telephonic, in person and video) where these issues are addressed, expectations set. If the recovering worker knows what can and will be provided to them, when that is likely to take place and if there is a final payment, they in most cases will continue to be engaged in their own recovery and claim closure process. Workers engaged in their own healing have a far lower likelihood to seek legal assistance...they are focused upon getting better and getting back to work. One program that I designed in place for nearly 20 years has a litigation ratio of 1.7% of reported claims including first notice litigated claims.

Takeaway: For those in the claims industry, it may be just another day,  another claim. For most injured workers, though, this is the worst, most confusing and scary development in their life. It is the keystone of a highly effective workers' compensation claims program to build in processes to allow the claims professional to communicate frequently with injured/recovering workers. It is in these communications that the range of emotions that most folks injured on the job face when making a workers' compensation claim.