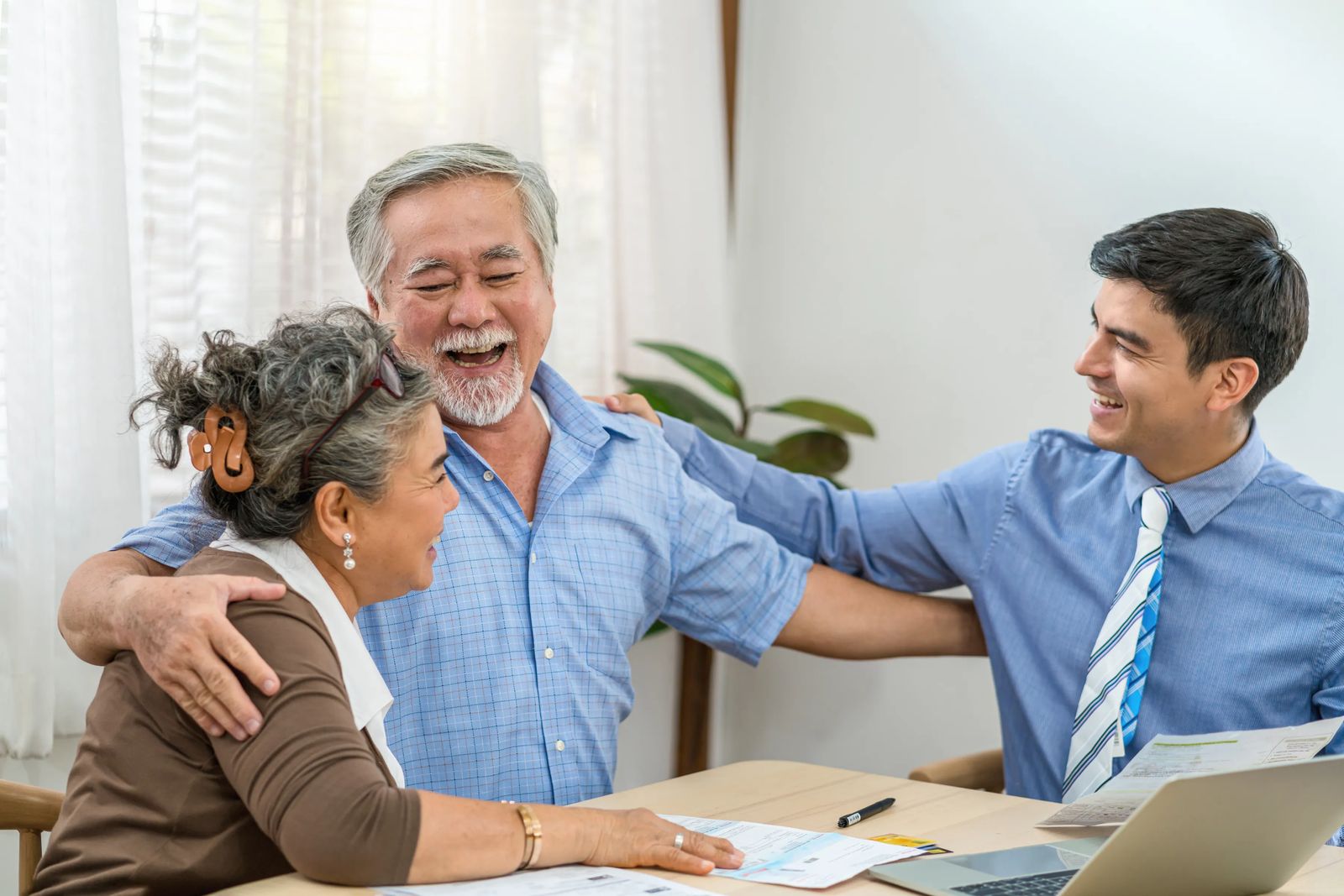 It's easy to be a big fish in a small pond. Perhaps easier than a medium sized fish in an ocean. When I re-relocated from California back to Montana, I was accustomed to tens of millions of people, many millions of dollars in written premiums, attending Mandatory Settlement Conferences where demands were in the billions (yes, with a "B") of dollars and brisk competition between many efficient, effective insurance companies. Montana was significantly different than California in 1999. The size of the claims volume and amounts of dollars was strikingly different. This is to be expected, there are more residents in Sacramento County than the entire State of Montana.

While in California, I was blessed to move up to become the home office Vice President of Claims responsible for claims in 35 states and over a billion dollars in claims exposures for new and takeover business. Our primary new business line was workers' compensation. While we desired like many carriers to write the 'big' employer, the plus $1,000,000 premium accounts, our bread and butter was small to mid-size business primarily in California, Arizona, Oregon and Idaho.

In the mid-1980's, early return to work was rarely part of the discussion. Even more rare was a discussion of a model of claims handling which engaged the worker in their own medical recovery. To our claims management team, this seemed like a point of competitive advantage. If we could make sales by explaining to employers that our primary mission was to allow them to keep their employee, rather than hire and train a replacement, we would have at least some differentiation in the marketplace.

To accomplish our mission, we hired a new 'layer' of claims staff that we referred to as Benefits Counselors. They didn't have to have claims experience, but instead were chosen by their desire to help legitimately injured and recovering workers. We had a full staff in Northern and Southern California that were bi and trilingual. Their job was relatively simple: go meet at the recovering worker's home, with the family if possible, and discuss the process of the workers' compensation system, lost time benefit rates, treatment facilities nearby and do a telephonic introduction with their adjuster...all in the language that the worker was most comfortable with. Our Benefits Counselors met with thousands of injured workers, typically within a business day or two after the injury date. There were so many different languages spoken, particularly in our Southern California office, we joked that maybe the U.N. could consider us as their West Coast operation.

This approach was successful, leading to rapid growth in a competitive market at a time of challenging claims issues. We saw individuals return to work quicker than in the past, more employers willing to consider modified duty than ever before and significantly decreased litigation numbers. The program led to significant, profitable growth of the company, which allowed claims staff to have a greater voice in the conversation during underwriting.

When my family decided to leave California and return to Montana, it was immediately apparent to me that many of the advances we had made at my California company had not found their way to Montana.  We needed to do something about that. :)

Beginning in 2001, we began advocating for a more humane type of treatment of legitimately injured workers. We called it Humanizing Workers' Compensation. It has been in every RFP response that we have done since. Evidently it met with some client satisfaction, we kept our first 3 clients when we first entered into the workers' comp claims arena for an average of 19 years. Treating people that have been injured with respect, dignity and open, frequent communications led to dramatically lower costs and litigation rates. Other materials are available that discuss more specifics how these processes led to total claims costs 80% less than the state average and a litigation rate of less than 2% of reported claims.

Were we in Montana going to "change the world"? Who knew. What we did know was that the process worked well, claim closures were far faster and more complete and the claims process became much more a joy for all involved. So why not?  We began to talk about our process whenever I would attend a national conference or regional claims meeting. I was invited to San Diego to present on the topic to the National Council of Self-Insurers in 2018. Even Bob Wilson of workerscompensation.com was moved after hearing about one of our successes at the national Kids' Chance of America conference in Florida to write a blog about it in 2019. I thought, maybe we can change the national conversation.

Then in 2020 I saw an ad in Risk & Insurance magazine for Helmsman Management Services LLC. The title of the linked white paper was: "How to Humanize Workers Comp and Make Worker Advocacy Real". While there is no way to know if our last 20 years of an advocacy, recovering worker-centric claims model is responsible for an industry moving in that direction, that's okay. We know that we've done the right thing for 34,000 injured/recovered workers in the State of Montana, by treating them as respected human beings. If we had something to do with it (and the name is remarkably the same isn't it), that gives us all satisfaction that we were able to have an impact upon the conversation.

Takeaway: Regardless of which stakeholder chair you may reside in within the workers' compensation community, you need to know that YOU CAN CHANGE THE CONVERSATION. Read the 1972 Commision study of workers' compensation. Know our history as an industry. Abide by the grand bargain. But importantly, Be bold, innovative and reject the "that's they way we've always done it" mentality.