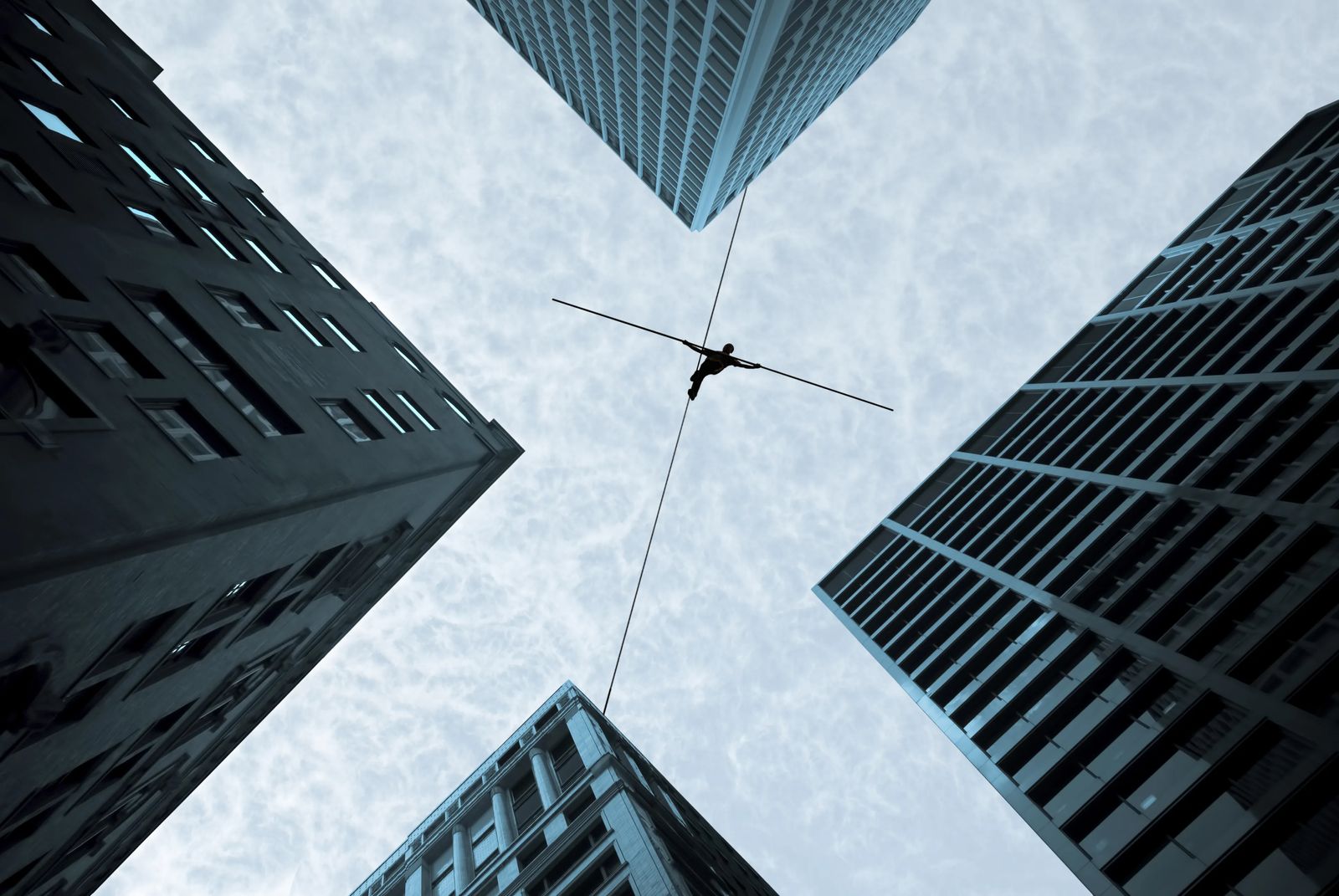 Workers' Compensation Claims Is Fundamentally About Doing The Right Thing. From the original 'grand bargain', when workers and employers agreed to a compromise when the workers' compensation system was originally created more than 100 years ago, both sides of the employment agreement agreed to give up certain rights in exchange for a more predictable, stable way to deal with workplace injuries and death.

If you are in the workers' compensation claims industry, including producers and brokers that have influence over the placement of primary or excess insurance for wc programs/exposures, it is highly recommended that you research and study the origins of the workers' compensation system. If you have not, it is likely that a number of preconceptions may cloud your judgements. The system is not about fault, blame or accusations. The 1972 Department of Labor study of the work comp system is a good place to start to learn about the systems origins.

In 2020, the society was exposed to a concept referred to as quid pro quo. ﻿In certain circumstances, like politics, quid pro quo can have certain negative connotations. Websters defines quid pro quo as "something given or received for something else". For workers' compensation professionals, however, quid pro quo must be acknowledged and understood in order to properly administer the system.

The origin of workers' compensation, referred to as "workmans' compensation" until the 1972 Joh F. Burton, Jr. national study was published, was society's way of finding a balance. Prior to passage and implementation of workers' compensation laws in the various states, workers that were injured or killed at work had to bring a law suit against their employer in order to receive any medical care or consideration for lost wages or earning capacity. It was an expensive (and in some cases embarrassing) process for employers. And it was in so many cases a no win process for workers. Workers typically lost their cases due to actual or alleged fault of their own in causing the incident, leaving them with life changing (or ending) injuries and no compensation. Further, discrimination was rampant and so many of those workers that sued their employer were unable to find any work because of their injuries and / or because they were "trouble makers".

Balance was needed on both sides, leading to the formation of the workers' compensation system. You will find in nearly every state's documents surrounding the creation of their workers' compensation system reference to quid pro quo. Workers agreed to give up their rights to sue the employers for civil damages in exchange for receiving certain guaranteed benefits for medical and wage loss. Employers agreed to accept and fund these guaranteed benefits in order to be protected from costly civil litigation. Quid Pro Quo.

Rolling forward a century, the system founded on quid pro quo (balance) continues relatively unchanged. Yes, there has been much activity with reforms across all states. So many in fact that tracking the changes has led to a business model for companies that provide state by state up to date access to statutes, case law, forms, etc. But overall, the basic balance, or quid pro quo, remains the ongoing fundamental underpinning of the system.

What does that have to do with the title "The Right Thing"?

In my experience in the industry, somewhat on the underwriting and loss control side, but predominantly on the claims side, I've seen one concept that seems to delineate successful organizations from those that are less successful or fail. And it is two of the first questions that I ask when I'm retained as a claims or process consultant. "How does your organization define doing the right thing?" and "How do you incentivize for staff to do the right thing?"

There is no clear definition of what the right thing may be. Similar to other concepts in our society, while it may not be something easily defined, one can see clearly in an organization's results if they encourage or discourage doing the right thing.

Speaking specifically about claims handling, the right thing is different for every case, every injured worker, every employer. The audit process is an excellent way to begin to discover if the results of a program are enhanced or lessened by individual decisions made by claim professionals' decisions.

Audits, however, are potentially misleading. Those that use a scoring system, without benefit of some subjective component, typically provide a disincentive to individual claim professional decision making. For example, a broker was brought in to conduct a claims audit for a self-insured organization (a hospital system doing business in four states). After initial introductions, the broker claim auditor proceeded to conduct the audit of the first fifty claims. At that time a meeting was called with the TPA to discuss the initial results. The comments were essentially that the scores, on a 100 point scale, were nearly 0 on all claims. They were concerned about how to present the results of the audit to the client. Obviously the TPA was concerned, such a low score would no doubt lead to the self-insured to question the business relationship or simply terminate the agreement.

And then the broker continued, the concern was the low score on all claims, but he had NEVER SEEN SUCH AMAZING, POSITIVE CLAIMS RESULTS. Duration days were far below average. The average cost per claim, both Med Only and Indemnity, were less than half of industry averages. And the litigation rate, at approximately 1% of reported claims, was almost unbelievable.

The TPA's response: It's because our philosophy as an organization in which we empower our claims professionals to fully embrace on every single claim  to DO THE RIGHT THING.  This means that in some circumstances we may consider payment of a full medical bill that is potentially in dispute. It also means saying no or a denial. There is no script. And best practices is simply a series of lowest common denominator guidelines. If a course of action will is legal and will lead to a timely, balanced result, our claims professionals are empowered to take that action...even if it is not listed in the best practices and client handling guidelines. We get legitimately injured workers to the best, most appropriate care possible, as soon as possible. And where there is documentation that the injury claimed did not happen in the course and scope, we inform them quickly and professionally. Importantly, we never lose sight of our role, to bring all claims to a fair and balanced resolution as quickly and as completely as possible.

The broker finished the audit. The raw audit score was very low. However, the subjective analysis provided to broker management and then to the self-insured was that they had never seen such positive claim handling and results in any other program audit. Fortunately for the TPA, the client self-insured was on board and remained with the TPA for another 15 years and 6,790 workers' compensation claims with a fully developed litigation rate of 1.57% of reported claims.

This single example is one of many that I am aware of where a claims organization practices and empowers doing the right thing and achieves amazing, positive results for the recovering workers, employers and insurers that it is responsible for.

Takeaway: Claims organizations should not get held back or constrained by best practice or client guidelines. Including incentives and permissions for claims professionals to make decisions on individual claim situations in keeping with 'doing The Right Thing' leads to superior results for all system stakeholders. Teach your people the foundations of the workers' compensation system so that the precious balance which served as the concept for the formation of the system can be always recognized and followed.