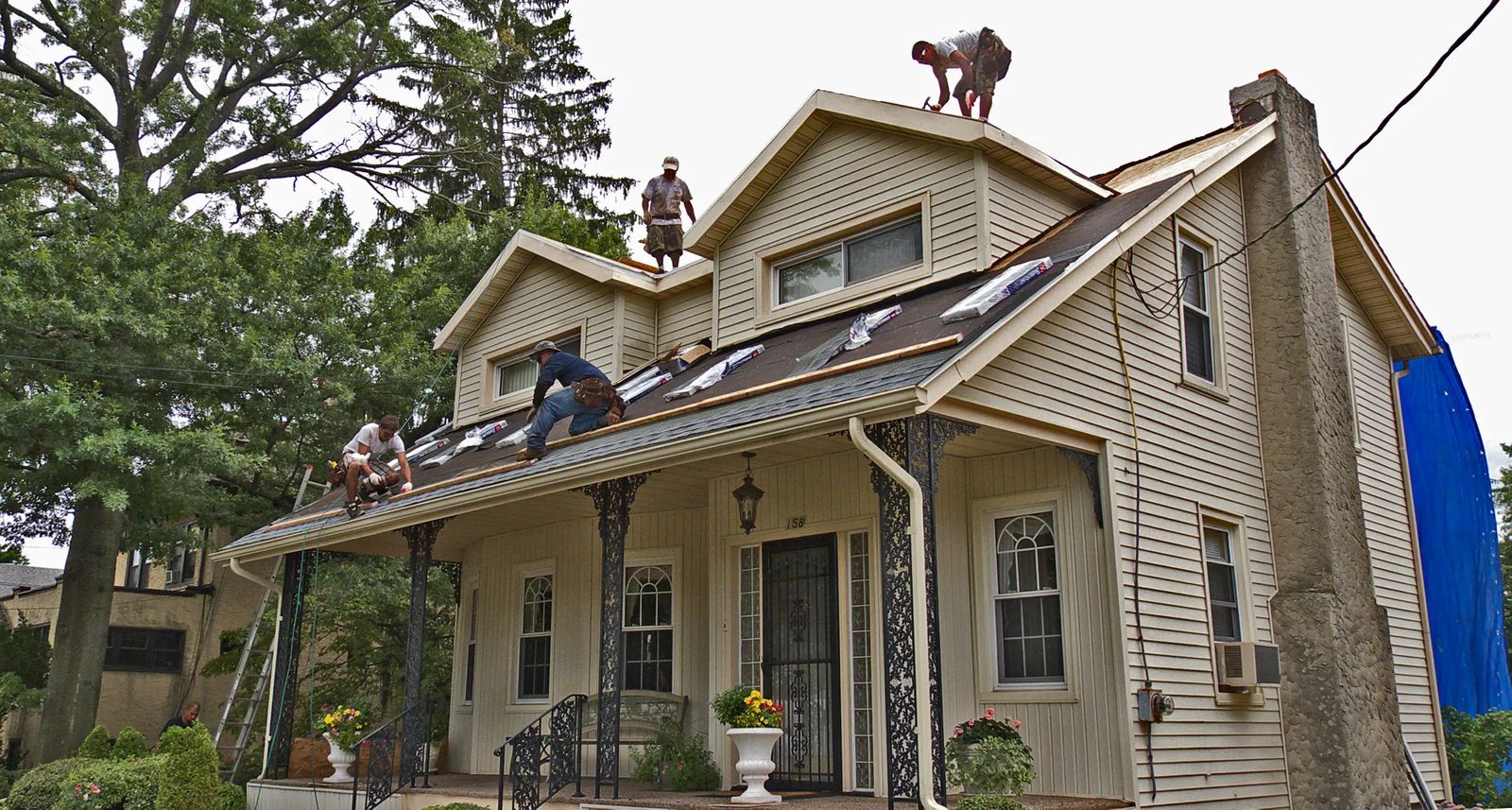 Financial Responsibility When The Employer Is Uninsured

In some states, it has been a long standing rule that if a contractor and/or their subcontractor is uninsured, and their employee is injured in the course and scope, the financial responsibility for the workers' compensation claims flows upstream to the owner and/or manager of the property where the work is being conducted and the injury occurs.  In other states, there have been secondary programs such as a Second Injury or Uninsured Employer Fund to step in to provide the appropriate benefits to the injured worker.

In the recent blog by the workcompwriter, a Connecticut case is discussed entitled Barker v. All Roofs by Dominic, 2020 Conn. LEXIS 190 (Aug. 13, 2020).  You are encouraged to read the review and the case. While the court split in its finding, the majority ruled that the municipal authority that owned / controlled the property is financially responsible for the injured worker's wc claim.

Essentially, if a company and their subcontractor(s) are uninsured for workers' compensation, in the event of a workplace injury of one of their employees, the claim responsibility may move upstream to the company or individual that hired the company/individual to provide services. More and more, courts are unwilling to find there to be no coverage under workers' compensation for a legitimately injured worker. The 'grand bargain' simply doesn't mean anything if the employer(s) does not have insurance.

In a case I was involved in, a health care facility (for this writing HC1) hired a cleaning company to clean its kitchen hoods and filters. The process including price and scope submissions from multiple companies. The facility awarded the contract to a local company (for this writing, XYZ LLC). Regular cleaning began as contracted, with HC1 providing absolutely no tools or supplies to nor supervision of XYZ for the process(es) used to perform the work.

An injury to an employee of XYZ occured when very hot steam liquified grease from the overhead filters and dripped into the eyes of the employee. The workers' compensation claims investigation found that no eye protection was in use and almost no training had been provided to the worker prior to them utilizing the steamer. The above boiling temperature steam/oil mixture entered the worker's eyes, causing serious damage.

Lengthy story summarized, HC1 was held to be responsible by the regulatory agency for the workers' compensation claim(s) against XYZ. The rationale was:

Having worked extensively with self-funded programs, it has been our recommendation for some time to have processes and procedures in place to ensure that any and all external service companies AND individuals have in force workers' compensation insurance coverage in place 1. when the contract is awarded AND 2. the day that the company first enters the property to begin work AND 3. such coverage remains in force during the entire project. Without these steps taken, there is an ongoing risk that the program may be held responsible under workers' compensation for employees of other.

Takeaway: If you are a business hiring / contracting with an outside entity, make the process of obtaining written proof of coverage part of your contract selection / award process.  If you are an insurer, find out in the underwriting discovery phase if and when contractors (non-employees) are utilized and the processes in place to ensure the existence of coverage for their owners and employees.