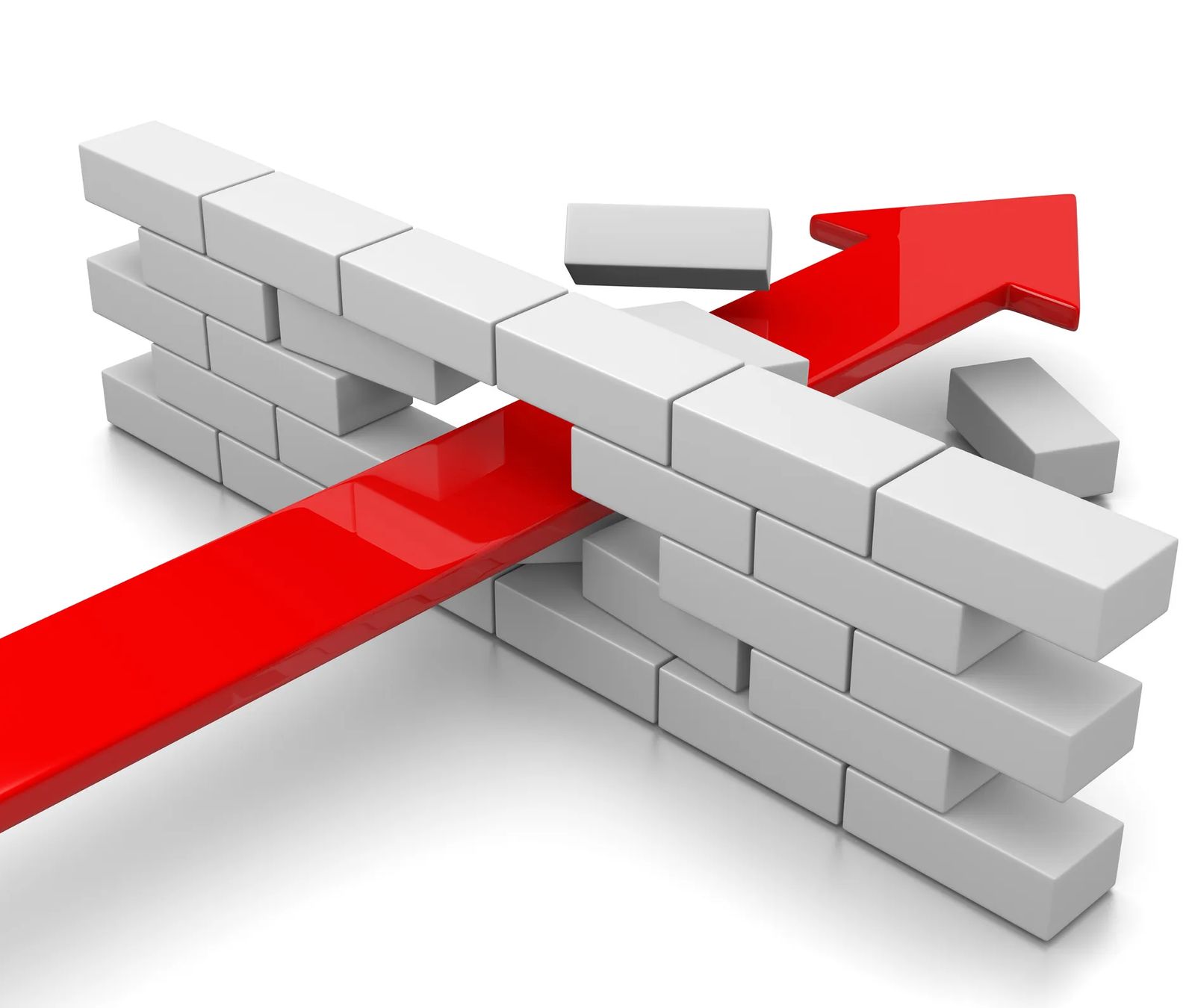 With most vocations and professions, there are levels of training and experience that people go through to become a) proficient at the job and in some cases b) exceed expectations. Workers' Compensation claims handling is no different. The number of issues confronted are high, the depth and breadth of investigation are deep and wide. The critical thinking required to ascertain the facts making intellectual curiosity of the workers' compensation claims professional extremely valuable.

We train all of our staff at Midland Claims Service and Industrial Injury Claims®. All with no prior experience in the workers' compensation industry. Honestly, we got to that point after we tried many times to bring experienced folks into our holistic claims environment. We learned that it was difficult to reeducate those who had learned claims in a way outside of the injured worker centric environment. Some left, others left by agreement. So the decision was made to emulate a more successful path: teach the business "our way" to those with no prior claims experience.

Consistently, through the path of development, each of our new associates predictably "hit the wall". In some cases one could see in the data lessening efficiency, others approached supervisors or management with the need, desire and/or dissatisfaction that they were not being challenged in their position. It became so consistent that we actually began to manage our newbie development around the three "critical" wall times: 3 months, 12 months and 24 months.

How did we manage through these times and continue to provide a supportive, learning-based career path for our staff? Lots of communication. We actually start with new hires and talk about the phenomenon of "hitting the wall". In claims, setting expectations is very important. For those employing claims professionals, setting and managing expectations is supremely important. So we talk about the symptoms that indicate a wall confrontation by introducing "you don't know what you don't know".

I was first introduced to the concept of "you don't know what you don't know" by my Senior Vice President of Claims when I was promoted to Assistant Vice President of Claims - Home Office at the age of 30. When he first mentioned to me the concept of "you don't know what you don't know", I thought either he was beginning to lose his mental powers or something more sinister. I thought, "What do you mean I don't know what I don't know?" I just made AVP at age 30, in charge of claims in multiple branch offices with claims 35 states! I learned shortly thereafter that I had hit a wall. My confidence was much higher than the knowledge I had of all issues. While it was difficult to address this individually at the time, I learned as the years passed that others have the same issues in the claims industry...and I should do my best to help them build a plan (or ladder) to ease them over each wall time in their career.

Recently I learned through a call with the Montana Department of Labor and Industry, one of the many Zoom calls that have taken place in 2020, that there was actually an identified issue in the psych world about this condition. It is called the Dunning - Kruger Effect. The wikipedia article indicates that "In the field of psychology, the Dunning–Kruger effect is a cognitive bias in which people with low ability at a task overestimate their ability. It is related to the cognitive bias of illusory superiority and comes from the inability of people to recognize their lack of ability. Without the self-awareness of metacognition, people cannot objectively evaluate their competence or incompetence."