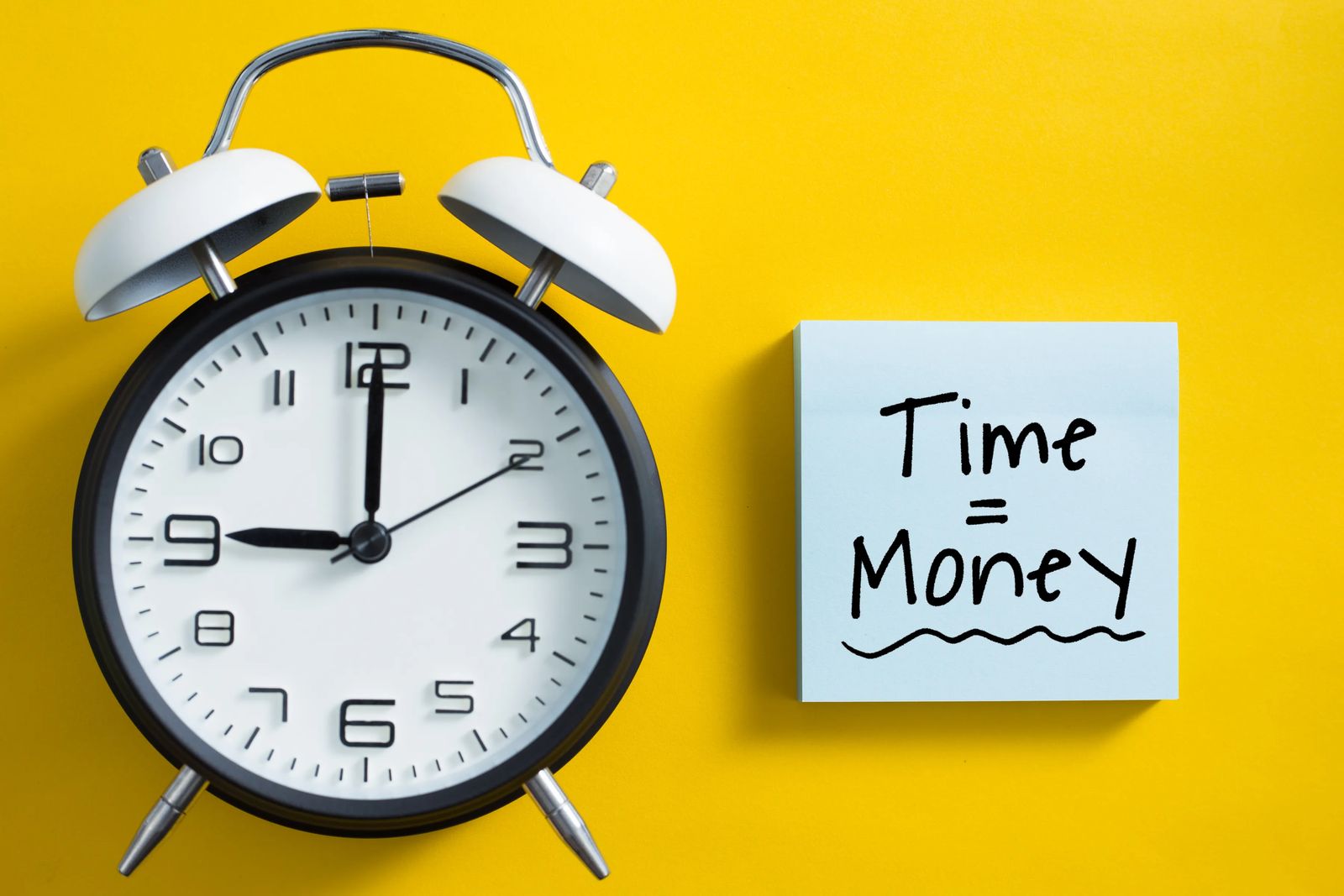 No where is the concept of 'time is money' more important than when handling workers' compensation claims. This is a big picture and a granular concept. At the highest level, it is common knowledge when considering an entire book of business that the longer claims stay open, the more expensive the program will be. At the granular, or detail, level, delays in approvals and processing have a direct impact upon cost.

There are opportunities to shorten timelines and cycle times at every step in the process.

First, consider the timeline of the First Report of Injury ("FROI"). About 20 years ago there was a study by a major insurer whose data showed increasing full cost of claims when separated by the number of days from the date of incident to the date the claim report is received by the claims handler. This study is referenced in the 2015 report by NCCI. This report concludes that workers' compensation claims reported between day 1 after the incident and the two week mark are significantly higher than those reported on day 0 (day of incident) and those first reported more than two weeks after the incident. The NCCI report is available through NCCI @ https://www.ncci.com/Articles/Pages/II_Relationship-Accident-Report-Lag-Claim-Cost-WC-Insurance.pdf. The study shows that full incurred case costs for claims reported 4 weeks and after are more than double the costs of those reported in the first week.

In our operation, working directly with self-insured organizations, we measure the "Delay Days" on a monthly basis. The target is six (6) days from the incident date to the FROI transmission to the claims facility. This measurement and monitoring allows for near instant identification of process or staffing changes that impact upon the FROI process. In one client's example, the average cost per claim prior to the implementation of the Delay Days monitoring program was reduced by more than 54% over several years. This INCLUDES the TPA cost of service, legal costs and all other costs associated with the program over 30 years and 21,000 claims.

Importantly, this 54% cost reduction does not take into account the cost of medical and wage loss inflation. Over the 17 years that the program was in our care, wage loss benefit inflation nearly doubled and medical costs increased three fold. The actual savings (I'm not an actuary) was closer to 75% on a program responsible for over $60 Million in paid benefits.

Was the increased priority of early reporting of claims solely responsible for these savings? Of course not. Workers' compensation is a complicated line of business. Many factors were involved, not the least of which was our implementation of a 'holistic' approach to each worker when the program was assumed from another third Party Administrator ("TPA"). The two approaches actually work hand in had with one another and led to remarkable savings over 17 years. You can read a bit about our approach to Humanizing the Workers' Compensation system @ https://workerscompensation.expert/back-to-basics-humanizing-the-workers-compensation-system.

The time factor at the highest level is directly impacted by many of the processes and procedures followed by claims staff. These include 1) the process of delivering, evaluating and approving medical evaluation and treatment requests from medical facilities and 2) the time that elapses between an incoming call (which so many times goes directly to voice mail) and the return call.

Medical authorizations must be timely. Of course there are factors that go into the decision making. Is the claim accepted? Is the condition for which treatment is sought contemplated by the circumstances of the claim or for a peripheral or unrelated cause or body part? Does the documentation developed indicate that the authorization requested is consistent with other treatment performed at that point in the claim? Answers to these questions must be asked and answered before a valid response can be given.

However, in the claims that our facility has taken over from other TPAs and those reviewed in my consulting work, it has been obvious that where a program is troubled, delays in responding to medical authorizations is a consistent factor. When claims are reviewed retrospectively, and the data shows that when the average response time between a med authorization request is received and then responded to is greater than a week, one consistently finds undesirably increased costs. And litigation.

A second and typically unaudited data point is the time delay between receiving and returning phone calls. This is particularly important with the recovering worker. They are caught up in a system that is complicated, filled with jargon and impersonal. The only contact that many workers have with their adjuster is by phone or e-mail. Where the time delay goes to one week or more between a simply phone call (voice mail) and the attempted return call, workers feel even more disassociated from their healing and recovery than under the best of circumstances. Some lose positivity. Others become anxious. Others fearful. Others just give up. And then litigation.

A litigated workers' compensation claim has been shown to cost more than those non-litigated. More complicated. Less clear for the recovering worker to focus upon their healing and far more to fall into the 'victim' mentality...where they feel that they are not valued or respected. While in some situations where coverage is less than clear attorney representation plays an important role. However, when attorney representation is driven by the failure of the claims professional to respond to others in a timely manner, costs rise and the damages to the individual workers increase.

There has been much 'celebration' in industry publications and advertising about the 'miracle' of Artificial Intelligence ("AI"). I have written about AI previously. There may be a secondary place for AI to assist in identifying trends, financial exposures, and perhaps even potentially large claims. But NOT in the place of personalized, human contact. Is your program monitoring the time factors of the claim process steps? If not, there is not ever going to be enough AI to aid in achieving the goals that are typically set for a workers' compensation program.

In the age of work-from-home adjusters, where by definition there can be no face to face contact between the adjuster and the recovering worker, looking closely at the program components can identify gaps that should and need to be filled. If it's not in your claim services agreement, it should be. If it is, do a regular, frequent audit to ensure that the needs of your program, employers and recovering workers are being faithfully met.

If you as an employer are with a fixed cost insurance company, you may need to keep track of the data on your own. But it is worth it. YOU have the choice with whom your claims are handled. If the data indicates that improvement is necessary, talk to them. If there is hesitancy or reluctance, move your business.

Takeaway: No where is the concept of 'time is money' more important than when handling workers' compensation claims. There are opportunities to shorten timelines and cycle times at every step in the process. It is of the utmost importance when considering where and by whom your workers' compensation claims be administered to compare step times, full cycle times and duration periods. If one organization offers a bargain flat rate price for handling the claims, but their step and cycle times are significantly longer than others, it is imperative to factor in the additional loss cost and reduced recovering worker satisfaction. Ultimately, the consumer / employer has the choice of who will handle the most scary and upsetting times of their employees.